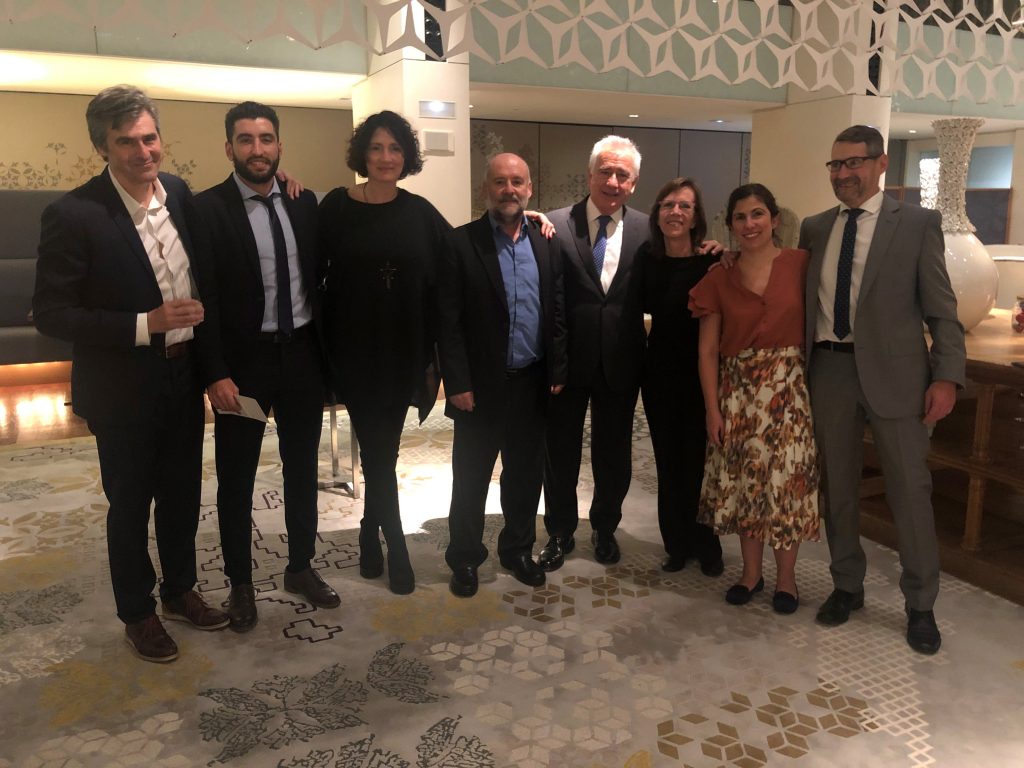 LINDAL Spain is celebrating its 10th anniversary acknowledging the significant progress it has made as part of leading aerosol dispensing company, LINDAL Group.

The Barcelona-based office was incepted in 2009 with a mission to introduce LINDAL into the national Spanish market. Carlos Martínez, managing director of LINDAL Spain said: “Our principle aim was to establish ourselves as a dominant force in Spain’s aerosol dispensing market and to enable us to become a key resource on a local and regional level. Making our mark was a challenge as we were, at the same time, setting up new admin, human resources and finance departments.”

Despite the challenge, the company has gone on to triple its initial turnover, believing its biggest achievement to be the consolidation of the Spanish market and onboarding new businesses in other regions, which today accounts for a third of its turnover. The company says its triumphs have been achieved amidst a climate of increased competition, attributing its success to a commitment to innovation, a strong service to customers and an ability to differentiate products.

LINDAL Spain now has the renewed ambition to become leaders in the domestic homecare, cosmetic and technical market segments which the LINDAL Group operates in globally. It also says it will expand its existing competencies and support customers by continuing to put their customers at the centre of the Group’s activity.

Carlos Martínez adds: “We’ve always strived for fluid communication and co-operation with our customers, as we believe it enhances our entire value chain to deliver a superior product to the end consumer. It’s a mindset that helps us to keep on listening, and to keep adjusting.”

Of its overall success, Carlos says that people have been the most important factor, along with the support of its parent company, the customers and external partners who have been present from the beginning. He says: “What is really special about the last 10 years, is the continuous commitment from every member of staff. Yes, there was a plan that we had to execute, but essentially, it is the perseverance and dedication of our people that has proved the real catalyst for LINDAL Spain.”

In honour of the team’s success, LINDAL hosted an anniversary celebration at Espacio Blanc, Barcelona where over 60 people attended, composed of customers from the Spanish region.

LINDAL Group is a worldwide leader in the design, manufacture and sale of valves, actuators and spray caps used in aerosol products. The Hamburg, Germany-based company is celebrating 60 years of experience with innovative dispensing solutions for the cosmetics, household, pharmaceuticals, food and technical industries.

The LINDAL Group is represented by subsidiaries and licensees in more than 15 countries throughout Europe, Asia and The Americas. The company is renowned for its innovative designs, which deliver optimal functionality and return on investment. As a result, LINDAL packaging solutions are the choice of the world’s most prestigious and trusted brands.

2020: a year of adaption, continuity and results

Have a question or want to make an enquiry? Contact one of our Lindal offices